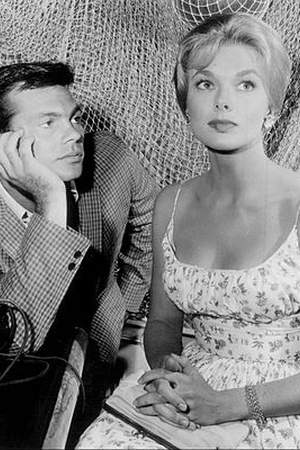 Leslie Parrish is an American actress. She worked under her birth name Marjorie Hellen until she changed it in 1959.
Read full biography

There are 20 movies of Leslie Parrish.

Her first feature film was The Manchurian Candidate (1962, as Jocelyn Jordan). She was 27 when she starred in this movie. Since 1962, she has appeared in 20 feature films. The last one is Brother, Cry For Me (1970). In this movie, she played the character Jenny Noble .

Batman She was 30 years old

Surfside 6 She was 25 years old

Petticoat Junction She was 28 years old

Police Story She was 38 years old

She graduated from The University Of The Arts

When is Parrish's next birthday?

Other facts about Leslie Parrish

Leslie Parrish Is A Member Of 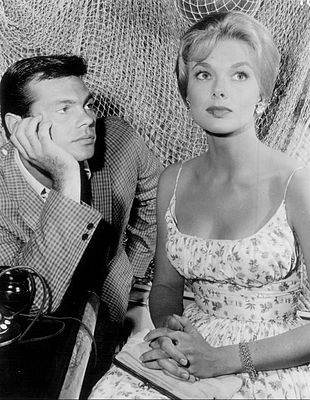