Leonardo Medeiros is a 58 years old Brazilian actor from Rio de Janeiro. He was born on November 20, 1964 in Rio de Janeiro as Leonardo Wilson de Medeiros. 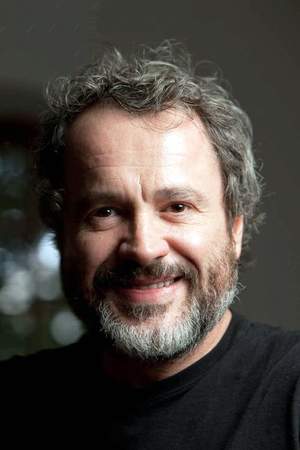 Leonardo Wilson de Medeiros is a Brazilian actor. Before Os Maias they had worked together in Lavoura Arcaica a film directed by Luiz Fernando Carvalho based on the homonym novel by Raduan Nassar. His most recent movies are O Veneno da Madrugada Cabra Cega Corpo Não Por Acaso and Getúlio.
Read full biography

There are 25 movies of Leonardo Medeiros.

His first feature film was The Dreamseller (2016, as Roger). He was 52 when he starred in this movie. Since 2016, he has appeared in 25 feature films. The last one is The Patient (2018). In this movie, we watched him in the Dr. Pinheiro Rocha character . 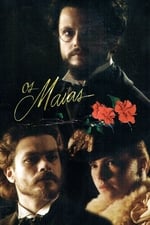 The Maias He was 36 years old 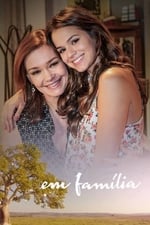 Helena's Shadow He was 49 years old 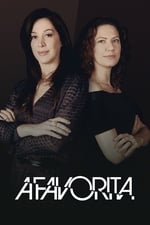 A Favorita He was 43 years old 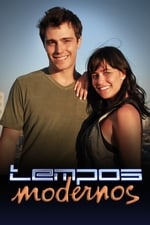 Tempos Modernos He was 45 years old 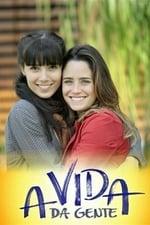 The Life We Lead He was 46 years old

When is Medeiros's next birthday?

Other facts about Leonardo Medeiros

Leonardo Medeiros Is A Member Of 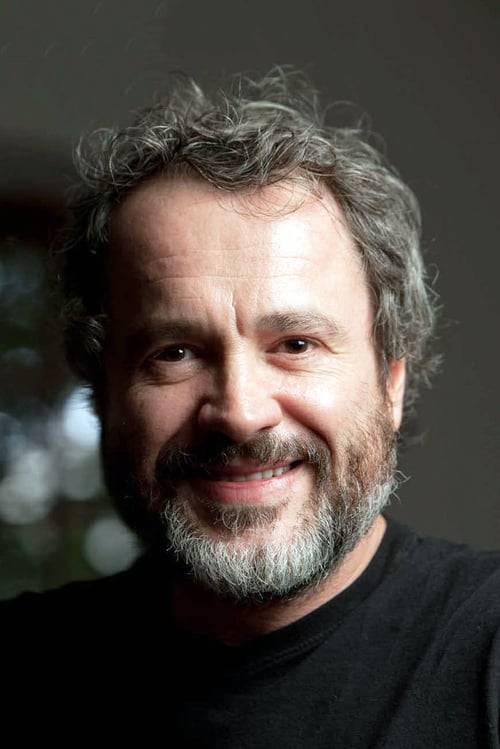