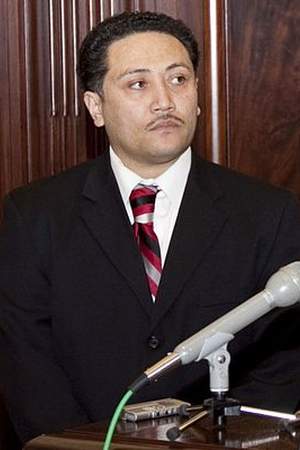 Leon D. Young is a former police officer who has been a Democratic member of the Wisconsin State Assembly representing the 16th Assembly District since his 1992 election.
Read full biography

Other facts about Leon Young 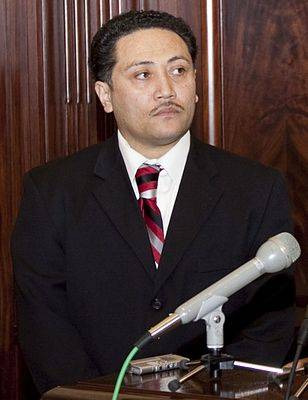