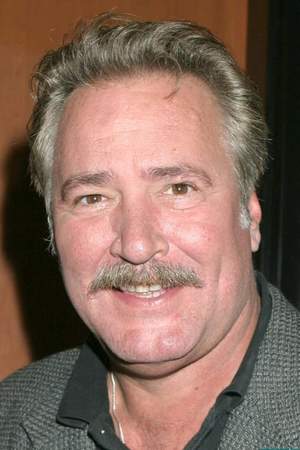 Lee Horsley is a 66 years old actor from United States of America Lee Horsley was born on May 15, 1955 (66 years old) in as Lee Arthur Horsley.

Lee Arthur Horsley is an American film television and theater actor known for starring roles in the television series Nero Wolfe Matt Houston and Paradise. He starred in the 1982 cult film The Sword and the Sorcerer and recorded the audiobook edition of Lonesome Dove. Horsley married Stephanie Downer in 1980 fathered two children Amber and Logan and writes western novels.
Read full biography

There are 11 movies of Lee Horsley:

His first feature film was Django Unchained (2012, as Sheriff Gus (Snowy Snow)). He was 57 when he starred in this movie. Since 2012, he has appeared in 11 feature films. The last one is The Face of Fear (1990). In this movie, we watched him in the Graham Harris character .

The Tonight Show Starring Johnny Carson He was 7 years old 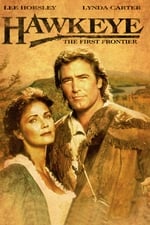 Hawkeye He was 39 years old

Paradise He was 33 years old 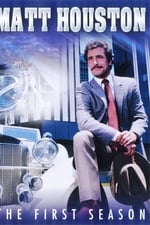 Matt Houston He was 27 years old

When is Horsley's next birthday?

Other facts about Lee Horsley

Lee Horsley Is A Member Of 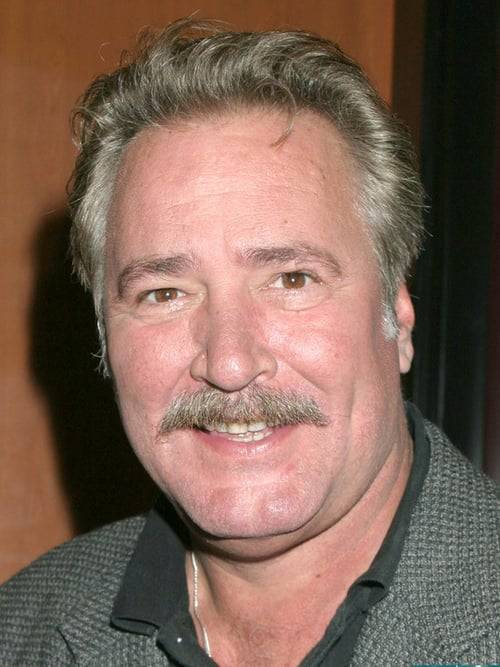