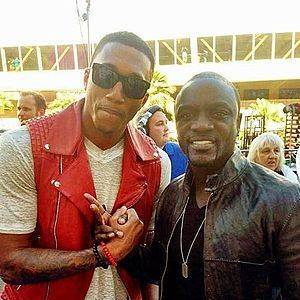 Lecrae is a rapper from United States of America. He was born on October 09, 1979 (41 years old) in Houston, Texas. His nickname is Crae Creezie Creazy Crayola Crazy 'Crae, Lecrae.

Lecrae Moore mononymously known as Lecrae is an American Christian hip hop artist celebrity entrepreneur and record producer. He is the president co-owner and co-founder of the independent record label Reach Records and the co-founder and president of the non-profit organization ReachLife Ministries.
Read full biography

When is Lecrae's next birthday?

Other facts about Lecrae

Lecrae Is A Member Of 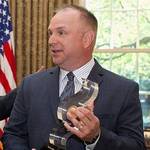 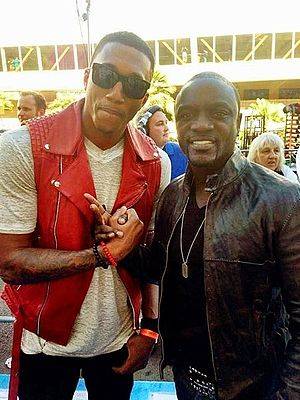