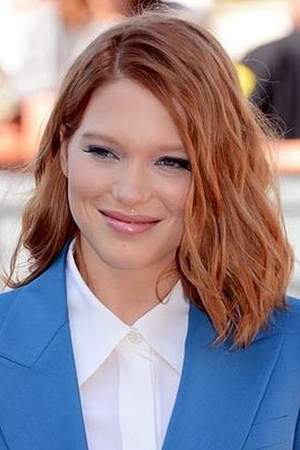 Her mother is Valérie Schlumberger and her father is Henri Seydoux. () and Henri Seydoux was 24 years old when Léa born.

There are 41 movies of Léa Seydoux.

When is Seydoux's next birthday?

Other facts about Léa Seydoux

Léa Seydoux Is A Member Of 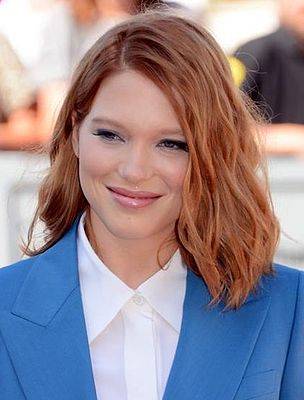