Larry Darnell Hughes is an American former professional basketball player. He is a 6 ft 5 in and 184 lb shooting guard. Hughes attended Saint Louis University and was the eighth pick in the 1998 NBA Draft selected by the Philadelphia 76ers.
Read full biography

How tall is Larry Hughes?

Other facts about Larry Hughes

Larry Hughes Is A Member Of 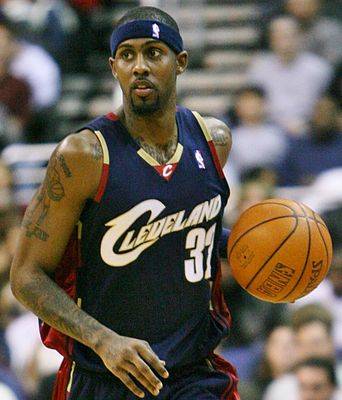