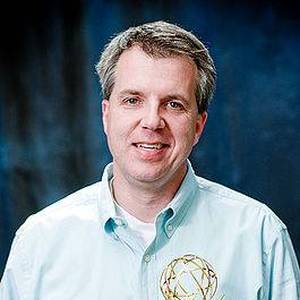 Lawrence Larry Hryb /ˈhɜrb/ also known by his Xbox Live gamertag Major Nelson is the Director of Programming for the Microsoft gaming network Xbox Live. His blog Xbox Live's Major Nelson provides an inside look at operations at Microsoft's Xbox division. He picked the gamertag Major Nelson after a character by the same name on the 1960s U. S. television comedy I Dream of Jeannie after it was recommended to him by his TiVo. read more

He graduated from Syracuse University and S.I. Newhouse School Of Public Communications

Larry Hryb Is A Member Of

His real name:
Birth name of Larry Hryb is Lawrence Hryb
There are no comments yet. 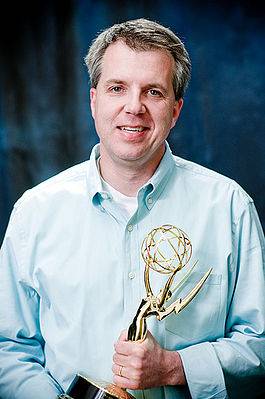