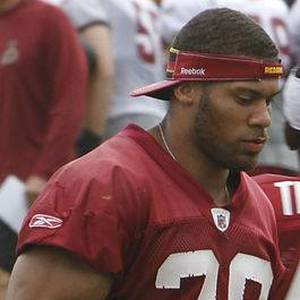 LaRon Louis Landry is an American football safety for the Indianapolis Colts of the National Football League. He played college football for Louisiana State University and earned All-American honors. The Washington Redskins drafted him with the sixth overall pick in the 2007 NFL Draft. He has also played for the New York Jets.
Read full biography

How tall is LaRon Landry?

When is Landry's next birthday?

He graduated from Hahnville High School

Other facts about LaRon Landry

LaRon Landry Is A Member Of 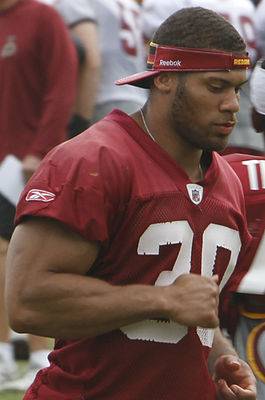