Lance Stephenson is an American basketball player. He was born on September 05, 1990 (30 years old) in Brooklyn, New York.

Lance Stephenson Jr. is an American professional basketball player who currently plays for the Indiana Pacers of the NBA. He was drafted with the 40th overall pick in the 2010 NBA Draft. He attended Lincoln High School in the Coney Island section of Brooklyn. Stephenson won city basketball championships in all four years of high school and is New York State's all-time leading scorer in high school basketball. He was named New York State Mr. read more

How tall is Lance Stephenson?

Lance Stephenson Is A Member Of

When is Stephenson's next birthday? 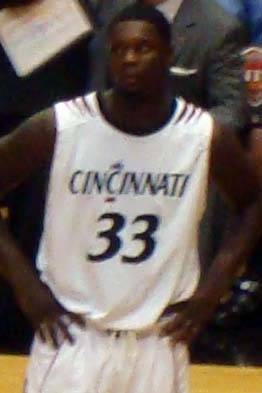