Lajos Koltai is a 76 years old cinematographer from Hungary from Budapest. He was born on April 02, 1946 in Budapest. 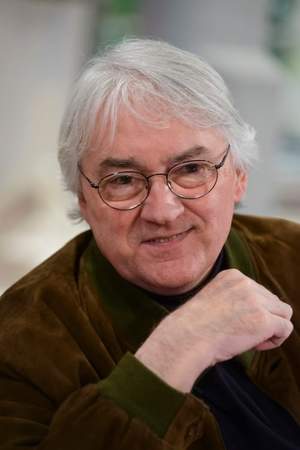 Lajos Koltai ASC HSC is a Hungarian cinematographer and film director best known for his work with legendary Hungarian director Istvan Szabo and Italian filmmaker Giuseppe Tornatore. He was nominated for an Academy Award in 2000 for his work on the film Malèna.
Read full biography

There are 38 movies of Lajos Koltai.

Home for the Holidays (1995) As Director of Photography, he was 49 years old

He graduated from University Of Theatre And Film Arts

When is Koltai's next birthday?

Other facts about Lajos Koltai

Lajos Koltai Is A Member Of 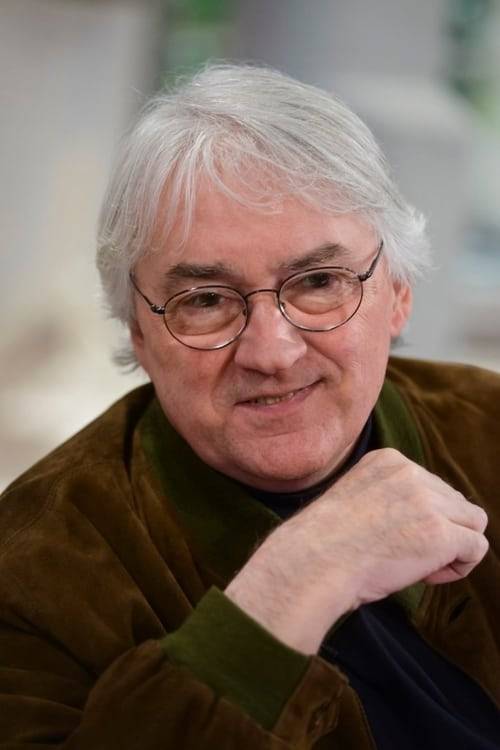