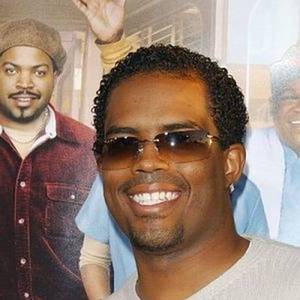 Lahmard J. Tate was born in 1970. He is an actor and writer, known for Rocky Balboa, Don't Be a Menace to South Central While Drinking Your Juice in the Hood and Barbershop. read more

When is Tate's next birthday? 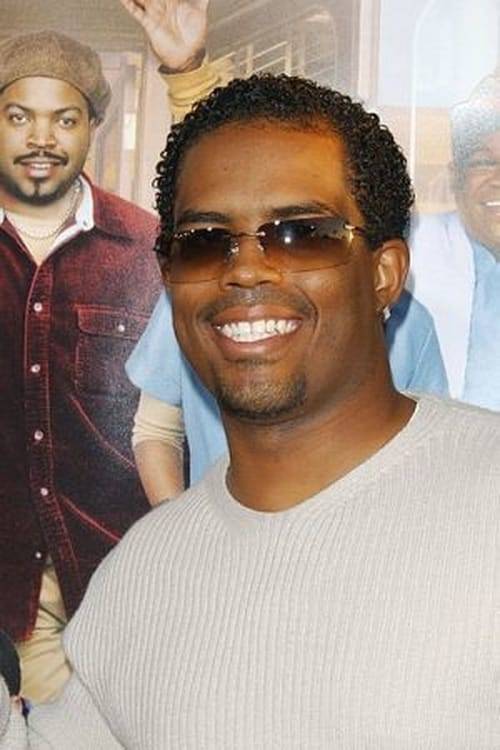