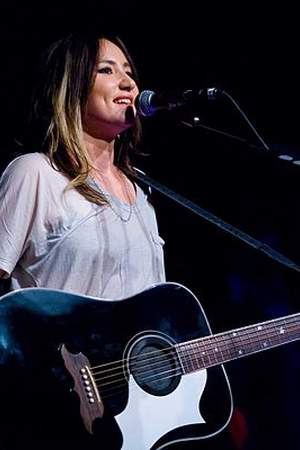 Kate Victoria KT Tunstall is a Scottish singer-songwriter and guitarist. She broke into the public eye with a 2004 live solo performance of her song Black Horse and the Cherry Tree on Later.. . with Jools Holland. She has enjoyed commercial and critical success since picking up three nominations before winning a BRIT Award and a Grammy Award nomination. She is also the recipient of an Ivor Novello Award.
Read full biography

There are 35 albums of KT Tunstall.

Her first album False Alarm EP released 18 years ago, she was 28 years old when this album released. There were 4 songs in this album. 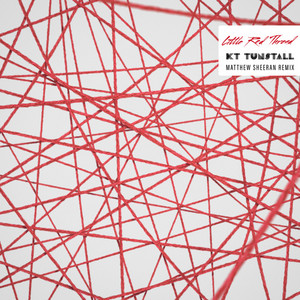 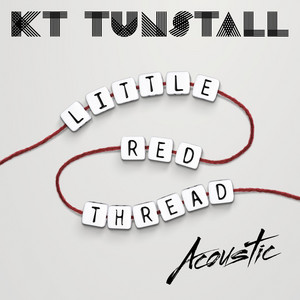 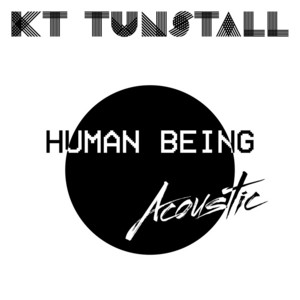 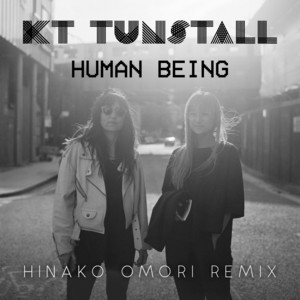 There are 5 movies of KT Tunstall.

Her first feature film was Lennon or McCartney (2014, as Herself). She was 39 when she starred in this movie. Since 2014, she has appeared in 5 feature films. The last one is Proclaimers: This Is the Story (2017). In this movie, she played the character Herself .

Today She was 23 years old

Friday Night with Jonathan Ross She was 26 years old

LIVE with Kelly and Ryan She was 7 years old

Top of the Pops Reloaded She was 30 years old

She graduated from Madras College, Kent School and Royal Holloway, University Of London

When is Tunstall's next birthday?

Other facts about KT Tunstall

KT Tunstall Is A Member Of 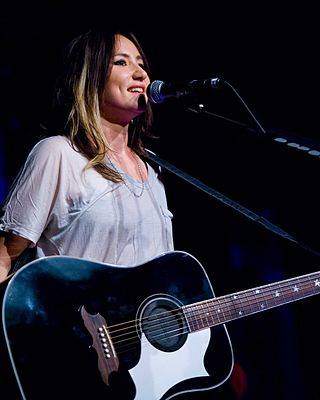