Kimberley Locke is a 44 years old American musician and model from Hartsville. She was born on January 03, 1978 in Hartsville. Her nickname is Kim Locke. 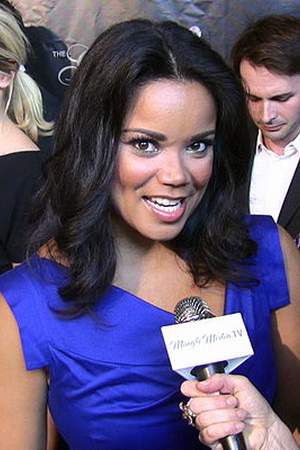 Kimberley Dawn Locke is an American singer-songwriter and model. She has recorded in the dance pop and adult contemporary music genres. Locke gained fame with her participation in the 2003 American Idol television series in which she placed third. In 2007 she garnered media attention for her participation in Celebrity Fit Club.
Read full biography

There are 23 albums of Kimberley Locke.

Her first album Wrong released 18 years ago, she was 25 years old when this album released. There were 3 songs in this album. 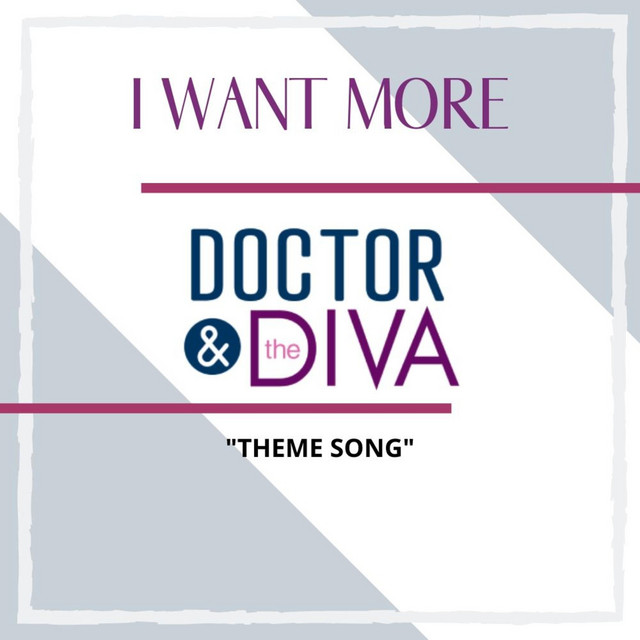 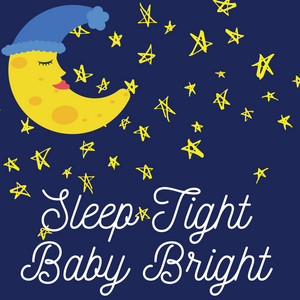 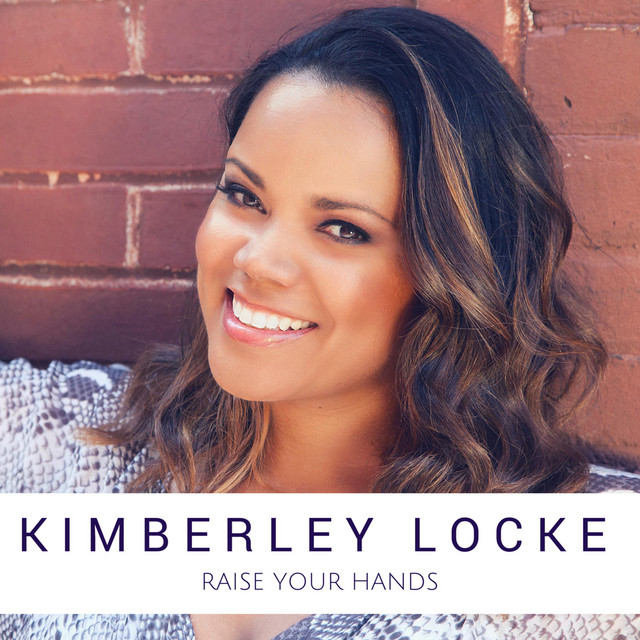 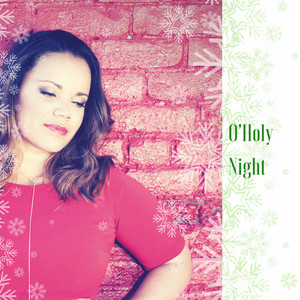 She graduated from Belmont University and Gallatin High School

Other facts about Kimberley Locke

Kimberley Locke Is A Member Of 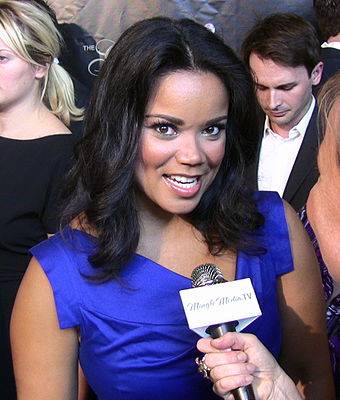