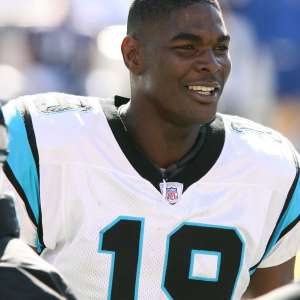 Joseph Keyshawn Johnson is a former American college and professional football player who was a wide receiver in the National Football League for eleven seasons. He played college football for the University of Southern California and earned All-American honors. The first pick in the 1996 NFL Draft he played professionally for the New York Jets Tampa Bay Buccaneers Dallas Cowboys and Carolina Panthers. read more

How tall is Keyshawn Johnson?

Keyshawn Johnson Is A Member Of 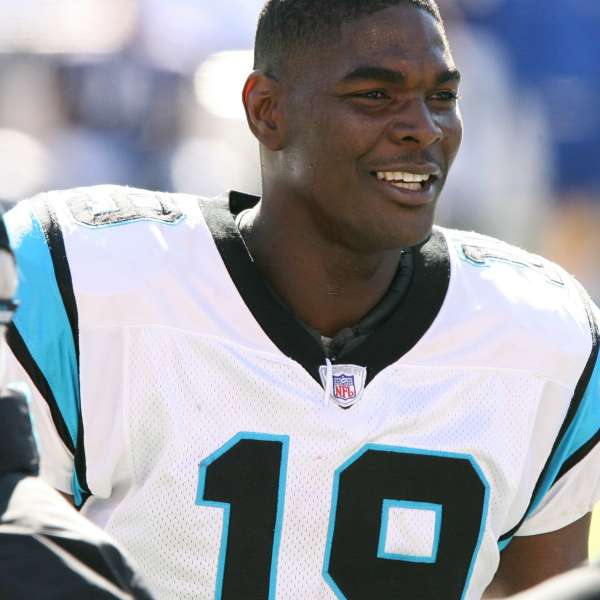