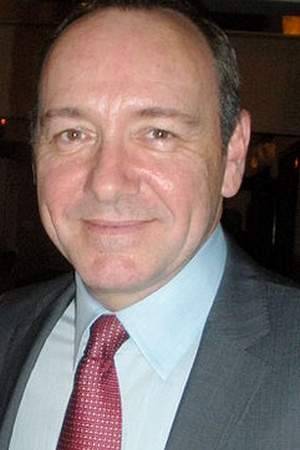 Kevin Spacey CBE is an American actor director screenwriter and producer. He grew up in California and began his career as a stage actor during the 1980s before being cast in supporting roles in film and television. He gained critical acclaim in the early 1990s culminating in his first Academy Award for The Usual Suspects followed by a Best Actor Academy Award win for American Beauty.
Read full biography

There are 102 movies of Kevin Spacey.

Today He was 7 years old

LIVE with Kelly and Ryan He was 23 years old

When is Spacey's next birthday?

Other facts about Kevin Spacey

Kevin Spacey Is A Member Of 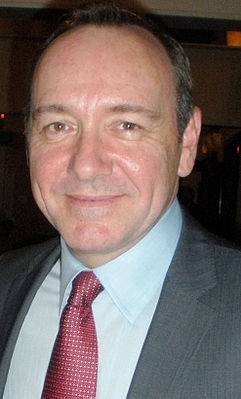