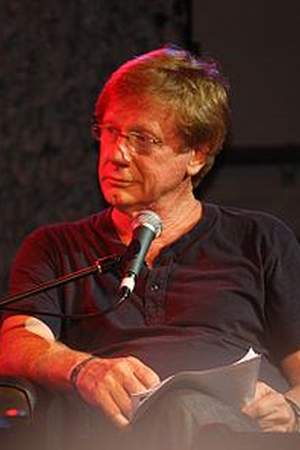 Kerry O'Brien is an Australian journalist based in Sydney. He is the former editor and host of The 7. 30 Report on the ABC and the present host of the current affairs show Four Corners. O'Brien is one of Australia's most respected journalists having been awarded six Walkley Awards during his career.
Read full biography 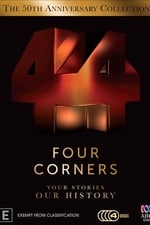 Four Corners He was 15 years old 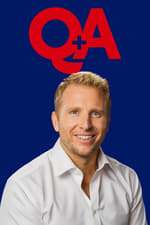 Other facts about Kerry O'Brien

Kerry O'Brien Is A Member Of 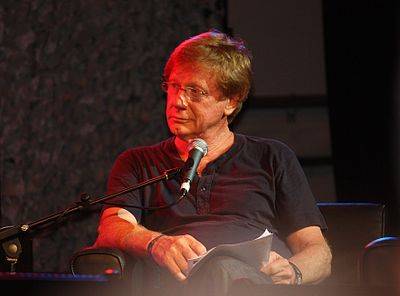