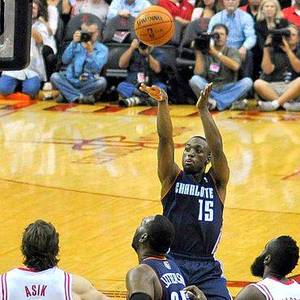 Kemba Hudley Walker is an American professional basketball player who currently plays for the Charlotte Bobcats of the National Basketball Association. Walker grew up in The Bronx New York and graduated from Rice High School in 2008. With the Huskies basketball team at the University of Connecticut Walker was the 2nd leading college basketball scorer in the United States and helped his team win the 2011 NCAA tournament. read more

How tall is Kemba Walker?

Kemba Walker Is A Member Of 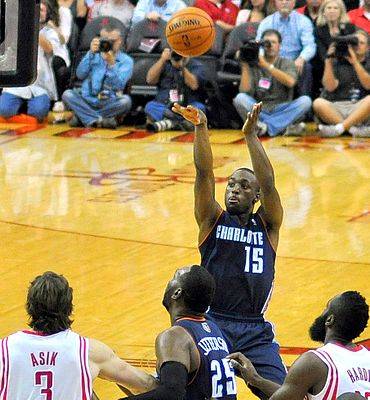