Kelly Macdonald is a Scottish actress. She was born on February 23, 1976 (44 years old) in Glasgow, Scotland.

Kelly Macdonald is a Scottish actress known for her role in the independent film Trainspotting and mainstream releases such as Nanny McPhee Gosford Park Intermission No Country for Old Men Harry Potter and the Deathly Hallows – Part 2 and Brave. On television she is known for her roles in Boardwalk Empire The Girl in the Café and State of Play. read more

She is living in Glasgow.

Her first feature film was Harry Potter and the Deathly Hallows: Part 2 (2011, as Helena Ravenclaw). She was 35 when she starred in this movie. Since 2011, she has appeared in 42 feature films. The last one is No Country for Old Men: Josh Brolin's Unauthorized Behind the Scenes (2008). In this movie, she played the character Herself .

She graduated from Eastwood High School 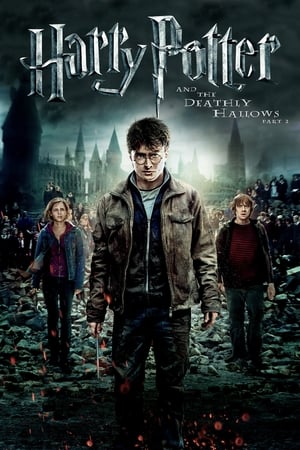 Harry Potter and the Deathly Hallows: Part 2 (2011) As Helena Ravenclaw, She was 35 years old 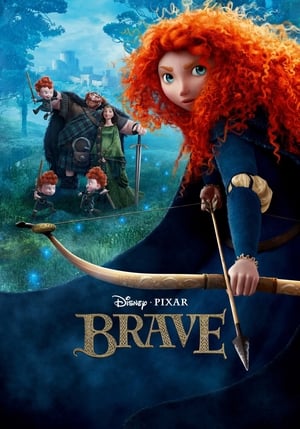 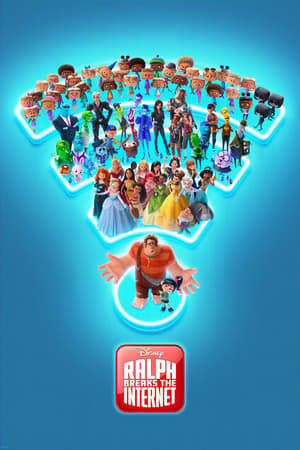 Hallmark Hall of Fame She was 24 years old 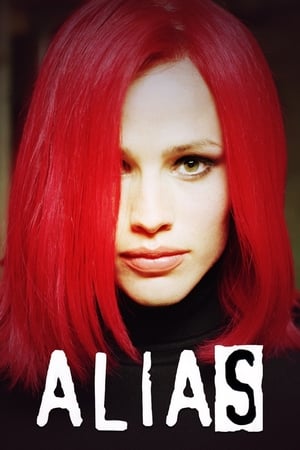 Alias She was 25 years old 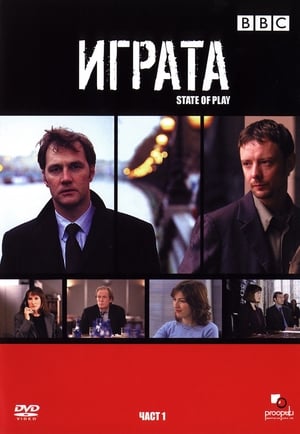 State of Play She was 27 years old 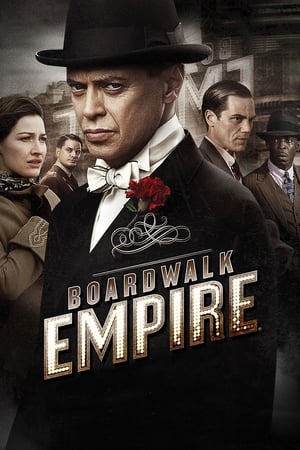 Boardwalk Empire She was 34 years old

Kelly Macdonald Is A Member Of

When is Macdonald's next birthday?