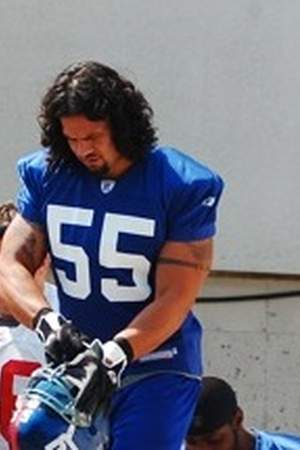 Kawika Uilani Mitchell is a former American football linebacker. He was originally drafted by the Kansas City Chiefs in the second round in the 2003 NFL Draft. He has also been a member of the New York Giants Buffalo Bills. He played college football at South Florida.
Read full biography

How tall is Kawika Mitchell?

Other facts about Kawika Mitchell

Kawika Mitchell Is A Member Of 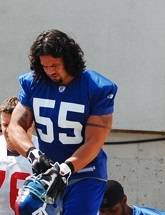