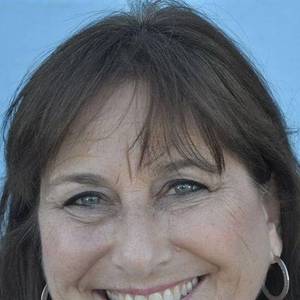 Katie Leigh is a Voice actress. She was born on December 16, 1958 (62 years old) in Carmel-by-the-Sea, California as Katherine Leigh. Her nickname is Kati Leigh Katy Leigh.

Katherine Katie Leigh is an American voice actress best known for her role as Connie Kendall on the Focus on the Family radio program Adventures in Odyssey since 1987. She has voice acted in both television film and occasionally video game roles. read more

Her first feature film was Despicable Me (2010, as Additional Voices (voice)). She was 51 when she starred in this movie. Since 2010, she has appeared in 11 feature films. The last one is If I Were A Digger (2008). In this movie, she played the character Narrator .

Her first album True Love Breaks Hearts released 1 year ago, she was 61 years old. There were 7 songs in this album.

Pandamonium She was 23 years old 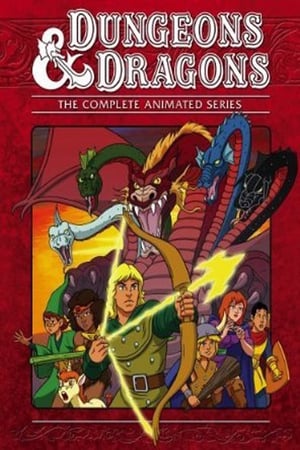 Dungeons & Dragons She was 24 years old 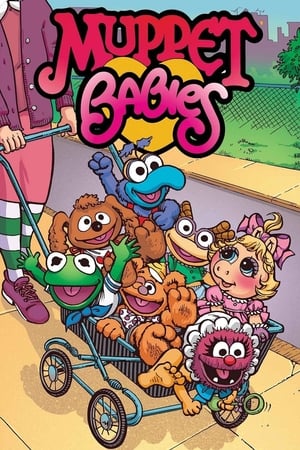 Muppet Babies She was 25 years old 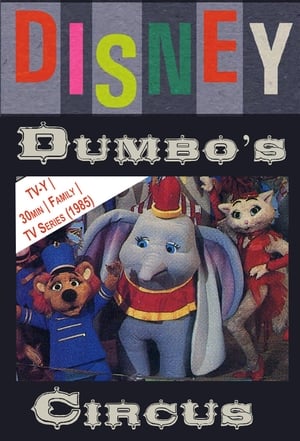 Dumbo's Circus She was 26 years old 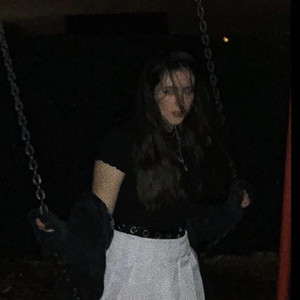 Katie Leigh Is A Member Of

When is Leigh's next birthday?

Her real name:
Birth name of Katie Leigh is Katherine Leigh
There are no comments yet. 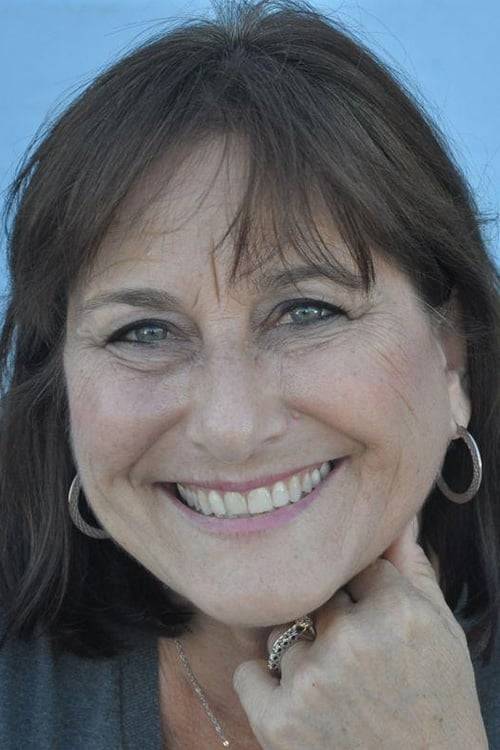