Her first album Chopin: Sonata No.2, Introduction & Variations Op.12, etc. released 22 years ago, she was 27 years old. There were 9 songs in this album.

She graduated from Gnessin Russian Academy Of Music 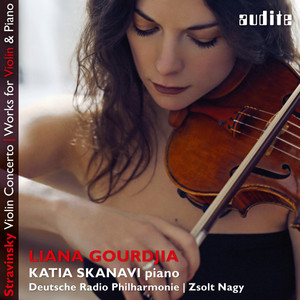 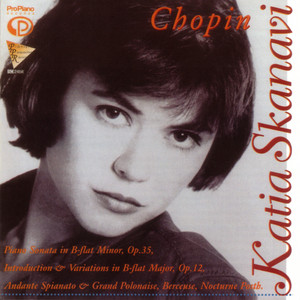 Katia Skanavi Is A Member Of

When is Skanavi's next birthday?