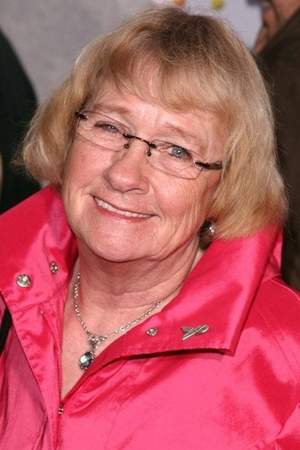 Joosten was born in Chicago. Her first career was as a psychiatric nurse at Michael Reese Hospital in Chicago, living in nearby Lake Forest, Illinois, where she married a psychiatrist and raised two sons. Following her 1980 divorce, she began acting in community theater in 1982, at age 42.
Read full biography

She had a net worth of 1.5 million dollars.

There are 17 movies of Kathryn Joosten.

Her first feature film was Bedtime Stories (2008, as Mrs. Dixon). She was 69 when she starred in this movie. Since 2008, she has appeared in 17 feature films. The last one is Combustion (2004). In this movie, she played the character Miss Knight .

Seinfeld She was 49 years old

Home Improvement She was 51 years old

Providence She was 59 years old

Everwood She was 62 years old

Desperate Housewives She was 64 years old

Other facts about Kathryn Joosten

Kathryn Joosten Is A Member Of 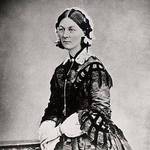 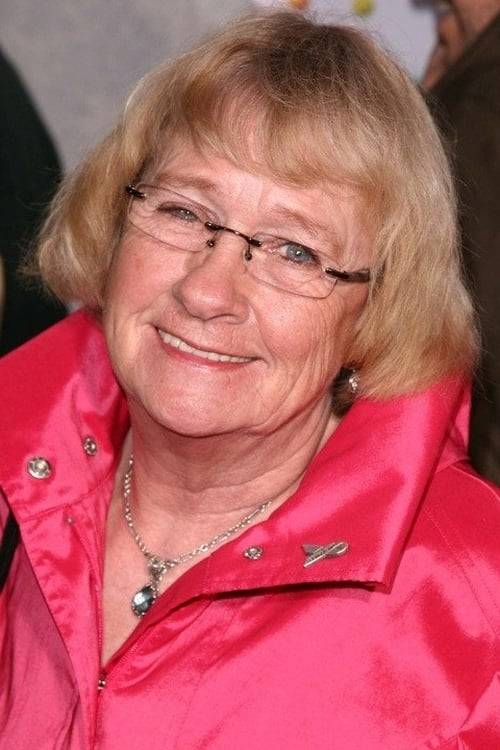