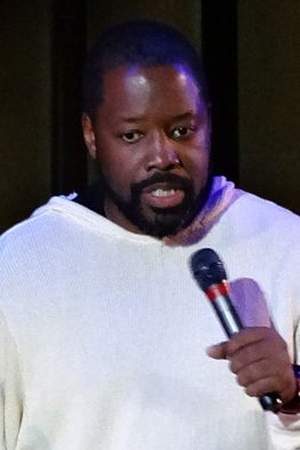 Kadeem Hardison is an American actor. He is best known for his role as Dwayne Wayne on A Different World a spin-off of the long-running NBC sitcom The Cosby Show.
Read full biography

There are 39 movies of Kadeem Hardison. 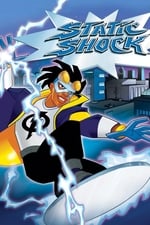 Static Shock He was 35 years old

The Fresh Prince of Bel-Air He was 25 years old

My Name Is Earl He was 40 years old 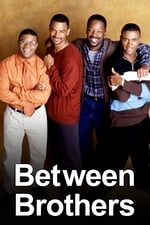 Between Brothers He was 32 years old

When is Hardison's next birthday?

Other facts about Kadeem Hardison

Kadeem Hardison Is A Member Of 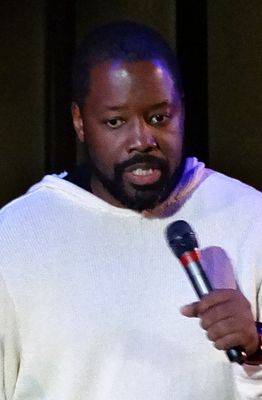