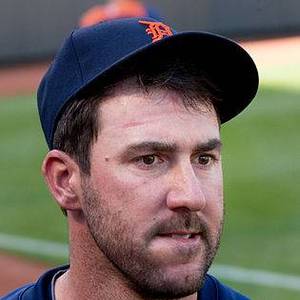 Justin Verlander is an American baseball player. He was born on February 20, 1983 (38 years old) in Manakin-Sabot.

Justin Brooks Verlander is an American professional baseball pitcher with the Detroit Tigers of Major League Baseball. In 2006 Verlander was named the American League Rookie of the Year. On June 12 2007 he pitched a no-hitter—the first ever at Comerica Park—against the Milwaukee Brewers striking out 12 batters and walking four. read more

How tall is Justin Verlander?

Justin Verlander Is A Member Of

When is Verlander's next birthday? 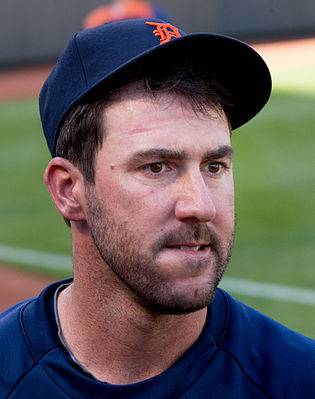