June Flewett is a 95 years old British actor and theatre director from West Kensington. She was born on April 22, 1927 in West Kensington as June Beatrice Flewett. 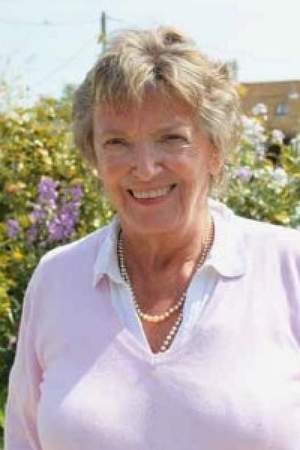 June Beatrice Flewett is a British actress and theatre director. She is also known by her stage-name Jill Raymond and was usually known as Jill Freud after her marriage to Clement Freud. As a war-time teenager she was evacuated to C. S. Lewis's house in Oxford and she is said to have been the inspiration for Lucy Pevensie in the Chronicles of Narnia.
Read full biography

When is Flewett's next birthday?

Other facts about June Flewett 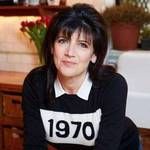 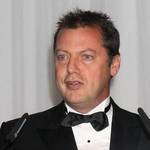 June Flewett Is A Member Of