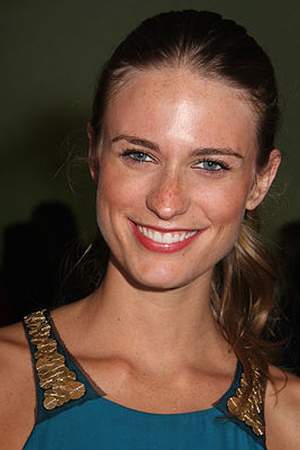 Julie Patrice Henderson is an American model known for her appearances in the Sports Illustrated Swimsuit Issue. She has also done advertisements for such notable clients as Benetton and Gant.
Read full biography

There are 3 movies of Julie Henderson:

How tall is Julie Henderson?

Other facts about Julie Henderson

Julie Henderson Is A Member Of 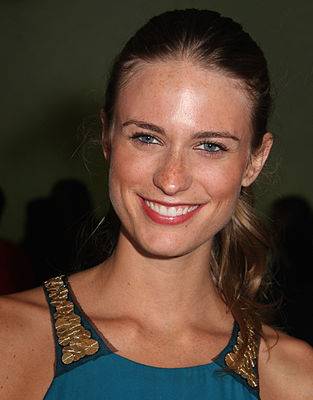