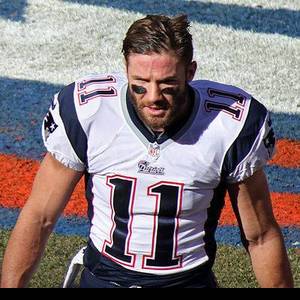 Julian Edelman is an American football player. He was born on May 22, 1986 (35 years old) in Redwood City, California.

Julian Francis Edelman is an American football wide receiver and return specialist for the New England Patriots. He was drafted in the seventh round of the 2009 NFL Draft by the Patriots. He played college football for Kent State and the College of San Mateo as a quarterback. Edelman is notable for his versatility having played both wide receiver and defensive back in 2011 and for his punt returns.
Read full biography

How tall is Julian Edelman?

When is Edelman's next birthday?

Other facts about Julian Edelman

Julian Edelman Is A Member Of 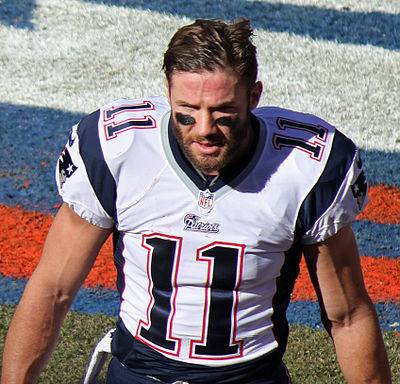