Josh Stewart is a 45 years old American actor from Diana. He was born on February 06, 1977 in Diana as Joshua Regnall Stewart. 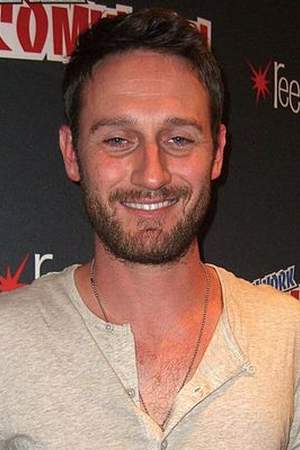 Joshua Regnall Josh Stewart is an American actor best known for his role as Holt McLaren in the FX TV series Dirt and as Detective William LaMontagne Jr in Criminal Minds. He was also cast as Brendan Finney in the final season of the NBC TV series Third Watch as well as Barsad Bane's right hand man in Christopher Nolan's The Dark Knight Rises the final film in The Dark Knight Trilogy.
Read full biography

There are 28 movies of Josh Stewart.

Third Watch He was 22 years old

Criminal Minds He was 28 years old 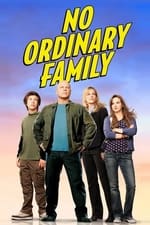 No Ordinary Family He was 33 years old 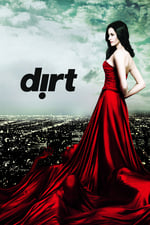 Dirt He was 29 years old

Other facts about Josh Stewart

Josh Stewart Is A Member Of 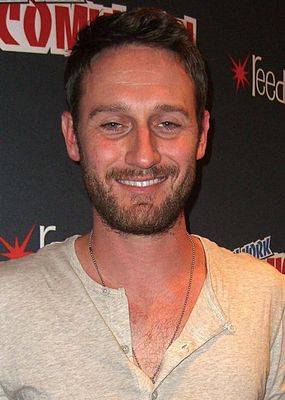