Josep Vicent is a 52 years old Spanish conductor from Altea. He was born on January 01, 1970 in Altea.

Josep Vicent is a Spanish orchestral conductor and percussionist. He is the artistic director and principal conductor of Orquestra Simfònica de les Illes Balears and the The World Orchestra. Vincent was born in Altea and studied at the Conservatorio Superior de Música de Alicante and the Sweelinck Conservatorium in Amsterdam.
Read full biography

There are 22 albums of Josep Vicent.

His first album African Circle released 22 years ago, he was 30 years old when this album released. There were 18 songs in this album. 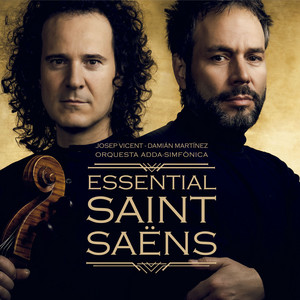 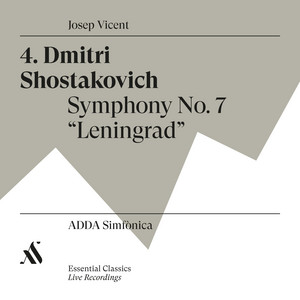 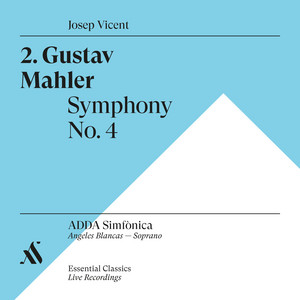 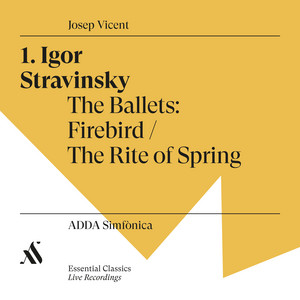 Igor Stravinsky. The Ballets: Firebird / The Rite of Spring

He graduated from Conservatorium Van Amsterdam and Q52148506

Other facts about Josep Vicent

Josep Vicent Is A Member Of