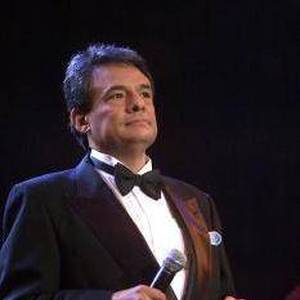 José Rómulo Sosa Ortiz known by his stage name José José is a Mexican singer musician and occasional actor. Born and raised in Mexico City into a family of musicians José began his musical career in his early teens playing guitar and singing in serenades. He later joined a jazz and bossa nova trio where he sang and played the bass and double bass. José found success as a solo artist in the early 1970s. read more

His first feature film was The Beehive (1982, as Prestamista). He was 34 when he starred in this movie. Since 1982, he has appeared in 8 feature films. The last one is Gavilán o Paloma (1985). In this movie, we watched him in the José Sosa 'José José' character .

His first album Cuando Tu Me Quieras released 49 years ago, he was 24 years old. There were 10 songs in this album. 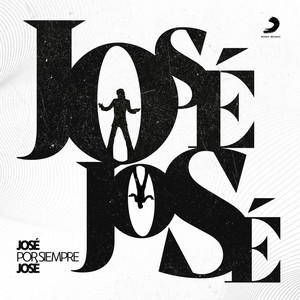 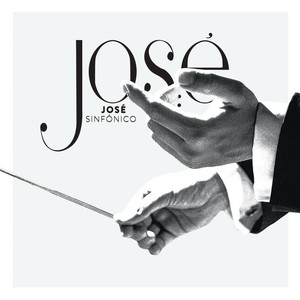 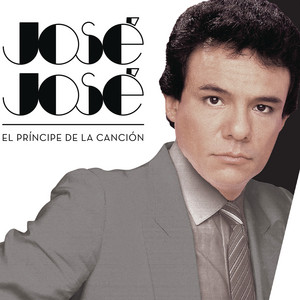 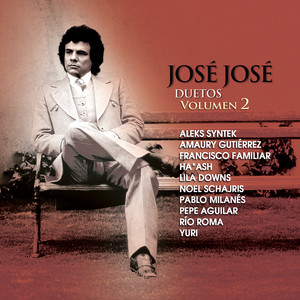 José José Is A Member Of

When is José José's next birthday?

José José was born on the 17th of February 1948, which was a Tuesday 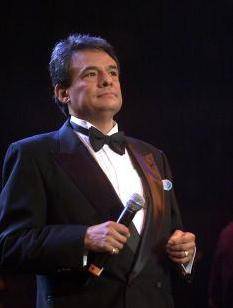