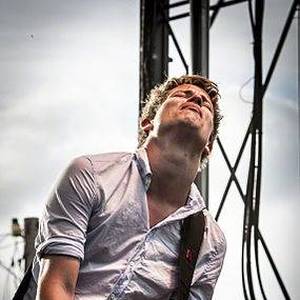 Jonny Lang is an American blues gospel and rock singer and songwriter. He was born on January 29, 1981 (40 years old) in Fargo, North Dakota. His nickname is Lang Jonny.

Jonny Lang is an American blues gospel and rock singer songwriter guitarist and recording artist. Lang's music is notable for both his unusual voice which at 13 was compared to that of a 40-year-old blues veteran and for his guitar solos.
Read full biography

When is Lang's next birthday?

His first album Lie To Me released 24 years ago, he was 15 years old. There were 12 songs in this album.

Other facts about Jonny Lang

Late Night with Conan O'Brien He was 12 years old 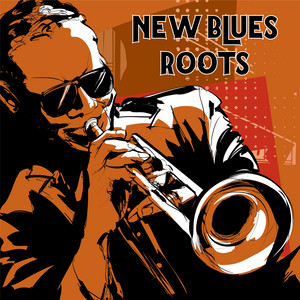 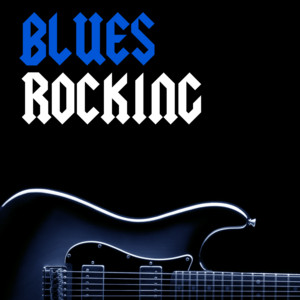 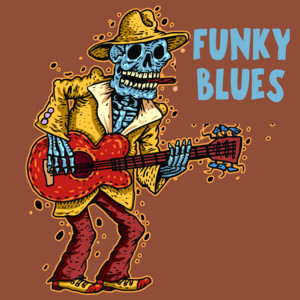 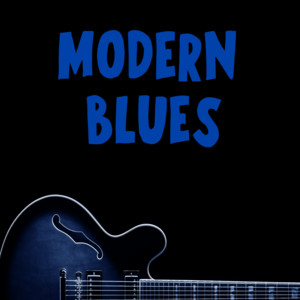 Jonny Lang Is A Member Of 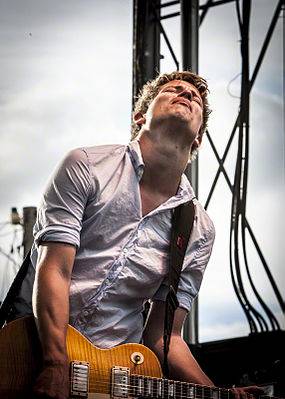