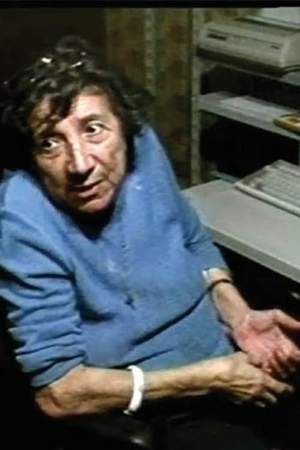 There are 42 movies of Jolanda Benvenuti. 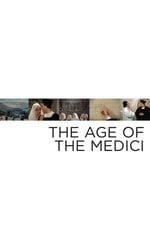 The Age of the Medici She was 64 years old

Other facts about Jolanda Benvenuti

Jolanda Benvenuti Is A Member Of 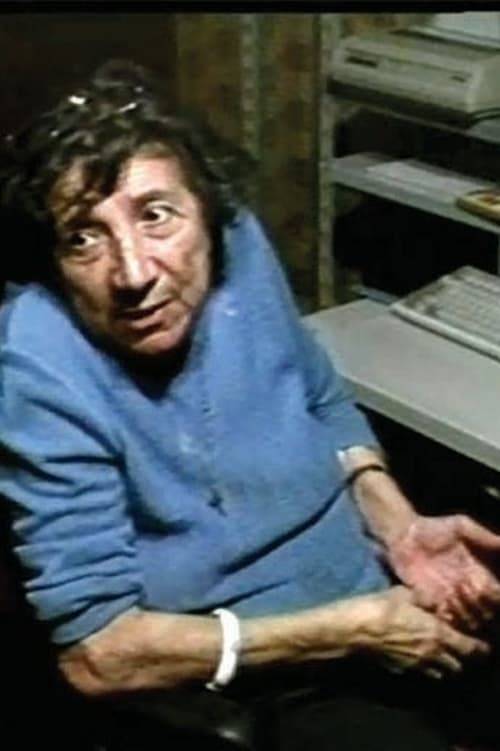