There are 22 movies of John Wilson.

The Draughtsman's Contract (1982) As Editor,

Other facts about John Wilson 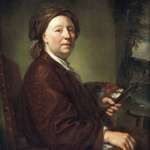 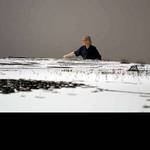