John Taglieri is an American singer. He was born on August 19, 1967 (52 years old) . John Taglieri is an American musician singer-songwriter recording artist and record label owner. Born and raised in New Jersey he attended college for sound engineering in New York City and has played in various New Jersey bands as a drummer lead guitarist bassist keyboardist and vocalist. He released his first solo album Leap of Faith in 1999 on his own record company Leap Dog Music.

When is John Taglieri's next birthday? 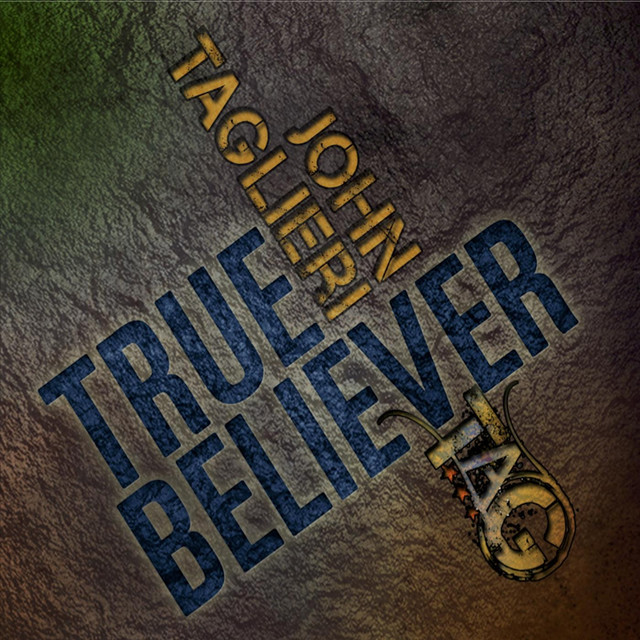 When his last album True Believer released, he was 47 years old. This album 'Leap Of Faith' contains 12 tracks 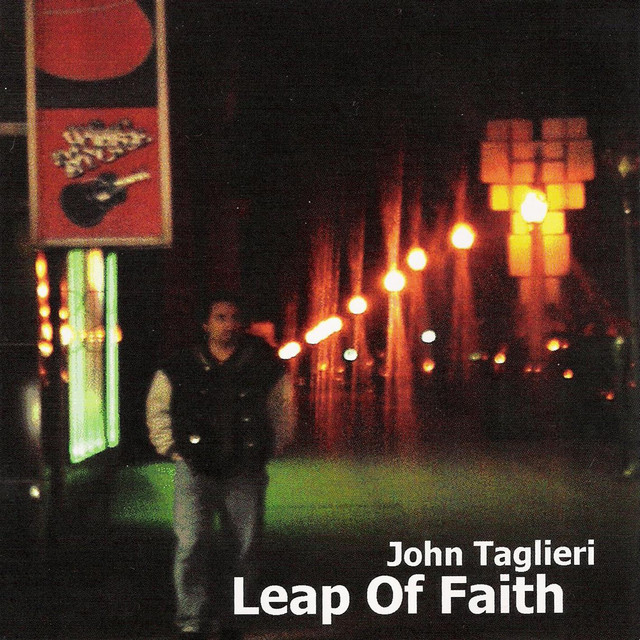 When his first album Leap Of Faith released, he was 31 years old. This album 'Leap Of Faith' contains 12 tracks