John Prine is an American country/folk singer-songwriter. He has been active as a composer recording artist and live performer since the early 1970s. Born and raised in Maywood Illinois Prine learned to play the guitar at the age of 14. Subsequently serving in West Germany with the U. S. armed forces by the late 1960s he had moved to Chicago where he worked as a postman writing and singing songs as a hobby. read more

His first album John Prine released 50 years ago, he was 24 years old. There were 13 songs in this album. 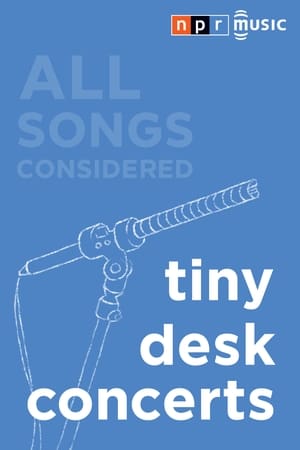 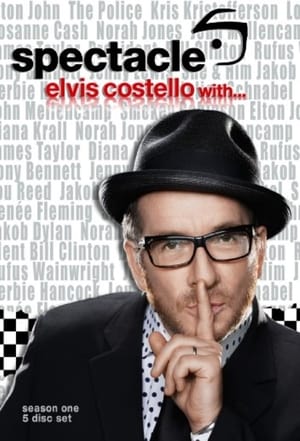 Spectacle: Elvis Costello with... He was 62 years old 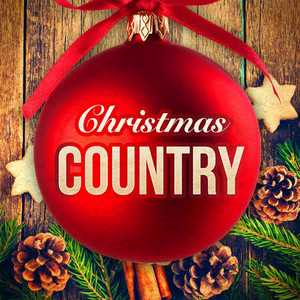 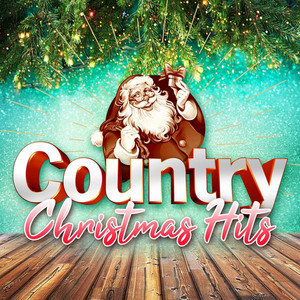 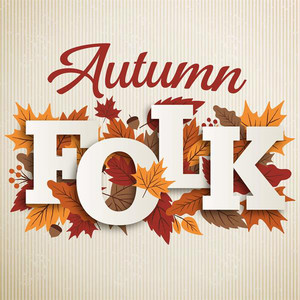 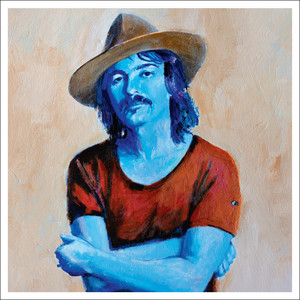 John Prine Is A Member Of

When is John Prine's next birthday?

John Prine was born on the 10th of October 1946, which was a Thursday