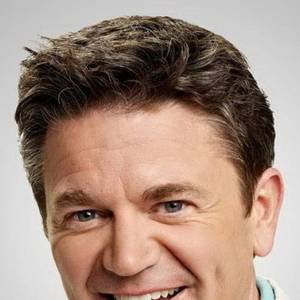 John Michael Higgins is an American actor and comedian. He was born on February 12, 1963 (58 years old) in Boston, Massachusetts.

John Michael Higgins is an American actor whose film credits include Christopher Guest's mockumentaries the role of David Letterman in HBO's The Late Shift and a starring role in the American version of Kath & Kim. He recently portrayed Peter Lovett in the TV Land original sitcom Happily Divorced. read more

Miami Vice He was 21 years old

Mad About You He was 29 years old

Frasier He was 30 years old

When is Higgins's next birthday? 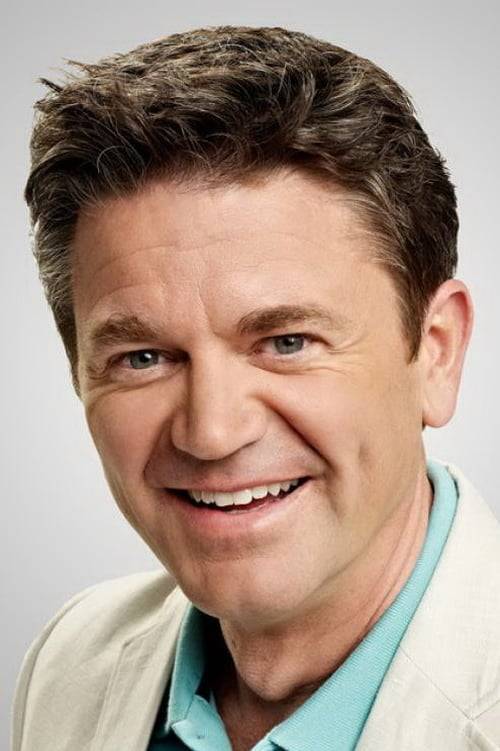