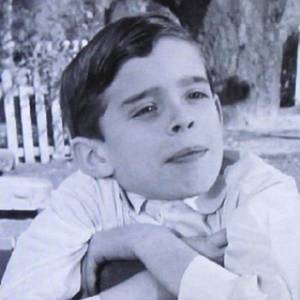 John Megna Is A Member Of

When is John Megna's next birthday?

John Megna was born on the 9th of November 1952, which was a Sunday 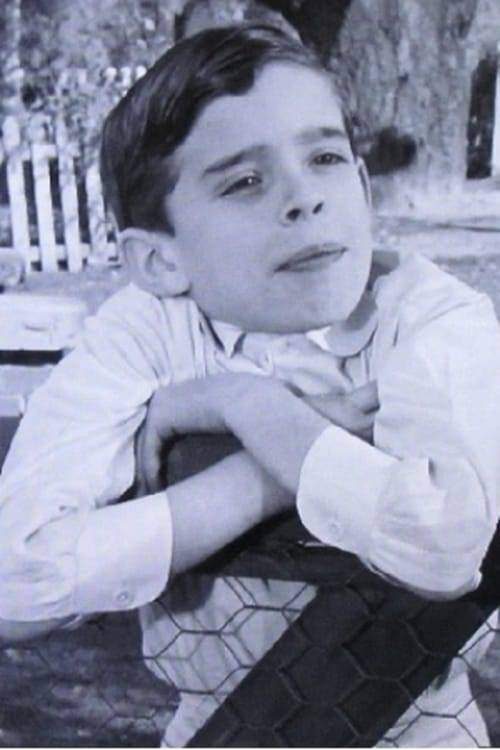