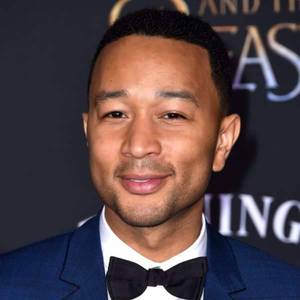 John Legend is a Singer–songwriter pianist. He was born on December 28, 1978 (42 years old) in Springfield as John Roger Stephens. His nickname is Stephens John.

John Roger Stephens better known by his stage name John Legend is an American singer-songwriter and actor. He has won nine Grammy Awards and in 2007 Legend received the special Starlight Award from the Songwriters Hall of Fame. Prior to the release of his debut album Legend's career gained momentum through a series of successful collaborations with multiple established artists.
Read full biography

When is Legend's next birthday?

His first feature film was Jingle Jangle: A Christmas Journey (1970). Since 1970, he has appeared in 54 feature films. The last one is NBC’s New Year’s Eve (2018). In this movie, we watched him in the Performance character .

His first album Live at SOB's released 18 years ago, he was 24 years old. There were 10 songs in this album. 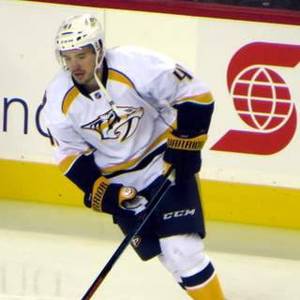 Other facts about John Legend

Today She was 26 years old

The GRAMMY Awards She was 19 years old

Sesame Street She was 9 years old

This Morning She was 9 years old 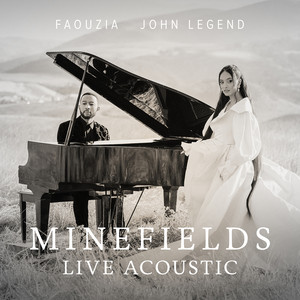 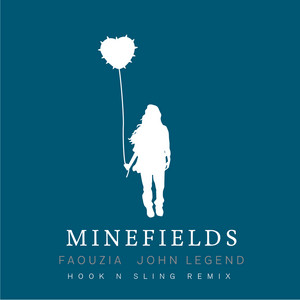 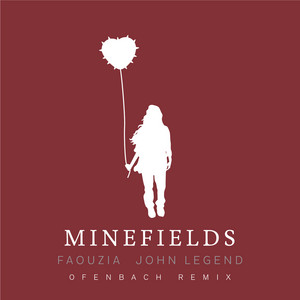 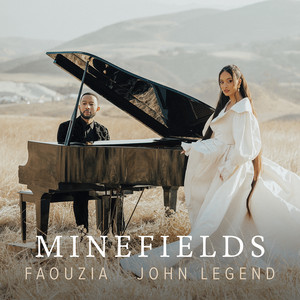 John Legend Is A Member Of 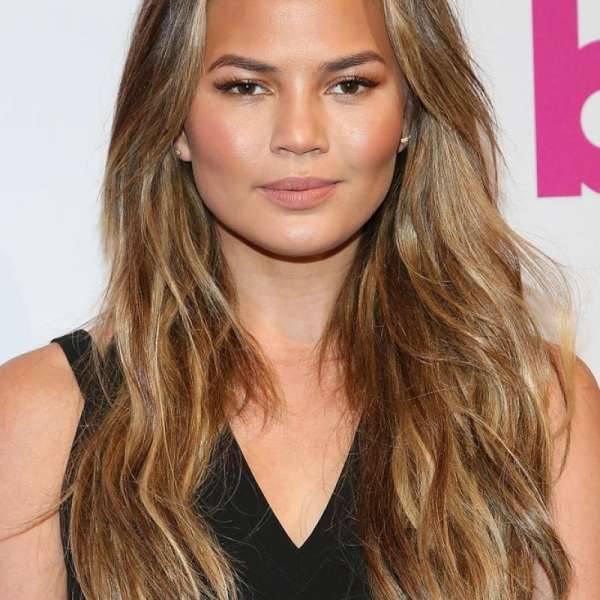