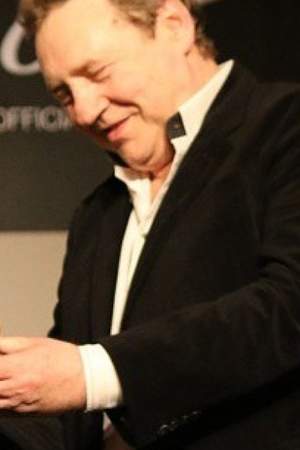 He had two children, Lynette and Margaret .

Other facts about John Gale

John Gale Is A Member Of 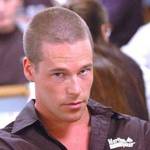 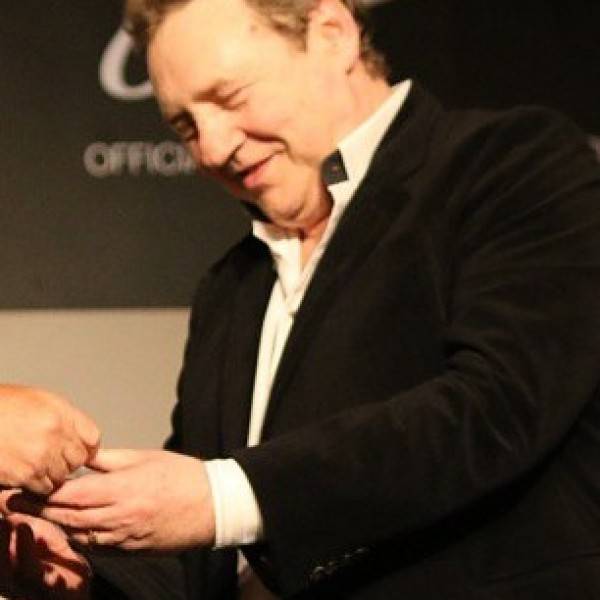