John Debney is a 65 years old American composer from Glendale. He was born on August 18, 1956 in Glendale. 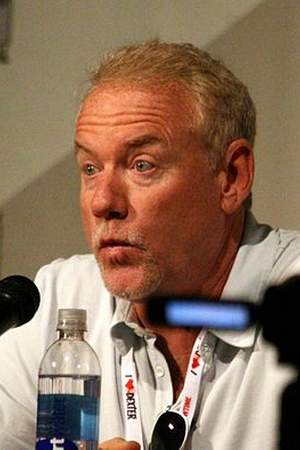 John C. Debney is an American film composer. He received an Academy Award nomination for his score for Mel Gibson's The Passion of the Christ. He also composed the score for Cutthroat Island which has been celebrated by music critics as a notable example of swashbuckling film music.
Read full biography 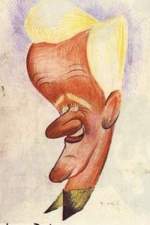 There are 113 movies of John Debney.

Hocus Pocus 25th Anniversary Halloween Bash (2018) As Himself, he was 62 years old 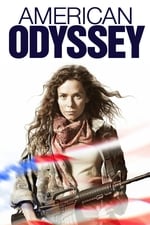 American Odyssey He was 58 years old 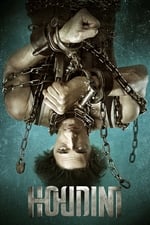 Houdini He was 58 years old

Point of Honor He was 58 years old 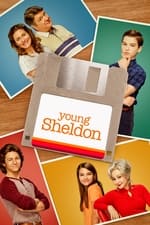 Young Sheldon He was 61 years old

Fame He was 25 years old

When is Debney's next birthday?

Other facts about John Debney

John Debney Is A Member Of 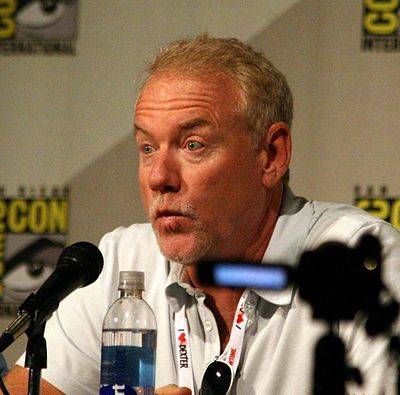