Joel Tobeck is a 51 years old New Zealand actor from Auckland. He was born on June 02, 1971 in Auckland. Joel Tobeck was born on June 2nd 1971 in Auckland New Zealand. He has over 20 years acting experience in New Zealand and Australia. He comes from an acting background with his mother Liddy Holloway being a well known theatre and TV actress in New Zealand. Tobeck attended the Auckland Performing Arts School where he trained as a dancer.
Read full biography

There are 21 movies of Joel Tobeck. 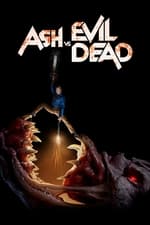 Ash vs Evil Dead He was 44 years old

Hercules: The Legendary Journeys He was 23 years old 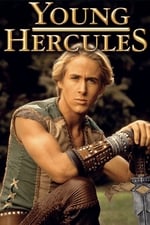 Young Hercules He was 27 years old 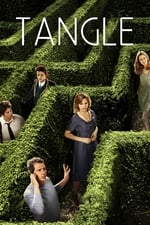 Tangle He was 38 years old 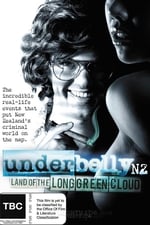 Underbelly NZ: Land of the Long Green Cloud He was 40 years old

When is Tobeck's next birthday?

Other facts about Joel Tobeck

Joel Tobeck Is A Member Of