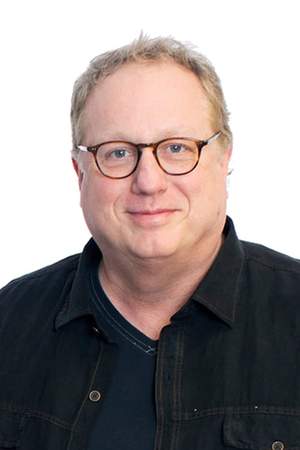 He has one child, Joshua .

There are 41 movies of Joel McNeely.

His first feature film was Tinker Bell and the Legend of the NeverBeast (2015). He was 55 when he starred in this movie. Since 2015, he has appeared in 41 feature films. The last one is The Adventures of Young Indiana Jones: Love's Sweet Song (2007). .

Vegas Vacation (1997) As Original Music Composer, he was 37 years old

Dark Angel He was 41 years old 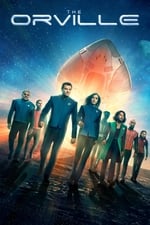 The Orville He was 58 years old

When is McNeely's next birthday?

Other facts about Joel McNeely

Joel McNeely Is A Member Of 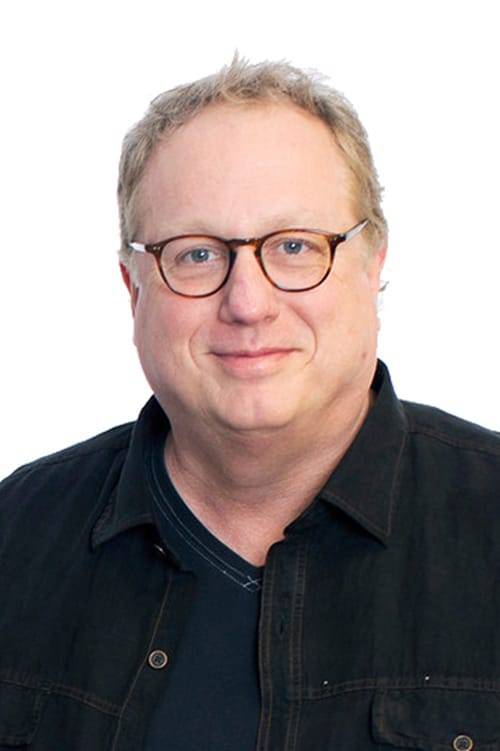