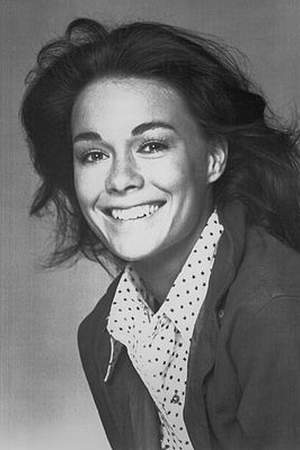 Joanna Kara Cameron sometimes credited as JoAnna Cameron is an American former actress and model perhaps best known for her portrayal of the title role on the Saturday morning children's television series The Secrets of Isis.
Read full biography

There are 9 movies of Joanna Cameron.

Her first feature film was Spider-Man Strikes Back (1978, as Gale Hoffman (archive footage) (as Joanna Cameron)). She was 26 when she starred in this movie. Since 1978, she has appeared in 9 feature films. The last one is High Risk (1976). In this movie, she played the character Sandra .

Spider-Man Strikes Back (1978) As Gale Hoffman (archive footage) (as Joanna Cameron), she was 26 years old

The Great American Beauty Contest (1973) As Gloria Rockwell, she was 21 years old 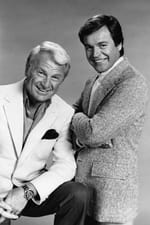 Switch She was 23 years old

Daniel Boone She was 13 years old 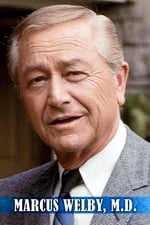 The Partners She was 19 years old 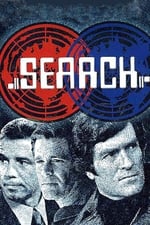 Search She was 20 years old

She graduated from University Of California, Riverside

Other facts about Joanna Cameron

Joanna Cameron Is A Member Of 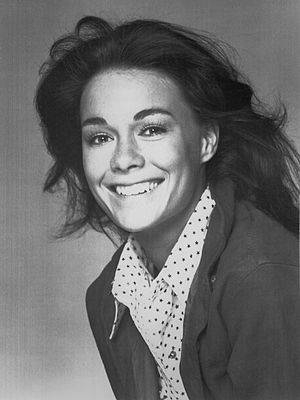