Joan Anita Barbara Armatrading MBE is a British singer songwriter and guitarist. Armatrading is a three-time Grammy Award-nominee and has been nominated twice for BRIT Awards as Best Female Artist. She also received an Ivor Novello Award for Outstanding Contemporary Song Collection in 1996. In a recording career spanning 40 years she has released a total of 18 studio albums as well as several live albums and compilations. read more

Her first feature film was Acoustic At The BBC (2011, as Herself). She was 60 when she starred in this movie. Since 2011, she has appeared in 2 feature films. The last one is The Midnight Special Legendary Performances 1980. .

She graduated from The Open University 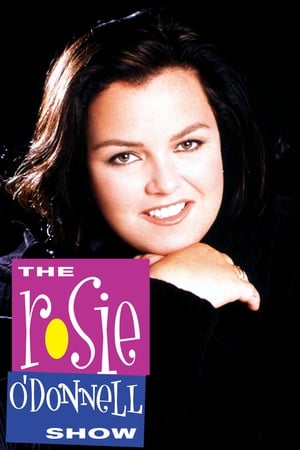 The Rosie O'Donnell Show She was 45 years old

The Graham Norton Show She was 56 years old 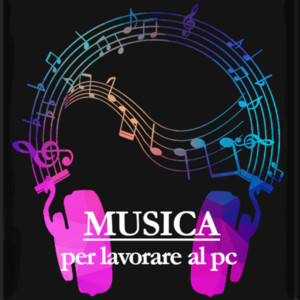 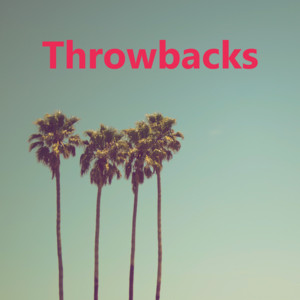 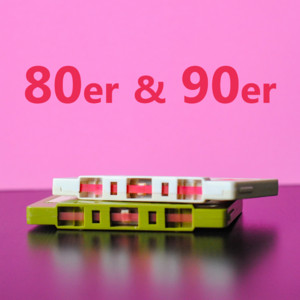 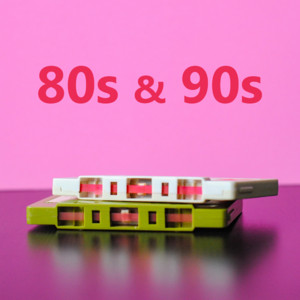 Joan Armatrading Is A Member Of When is Armatrading's next birthday?