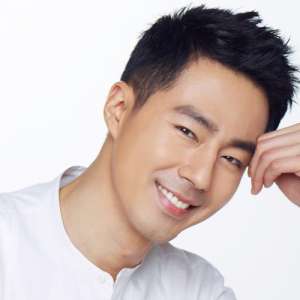 Jo In-sung is a South Korean actor. He is best known for his leading roles in TV series What Happened in Bali and That Winter The Wind Blows and in the films A Dirty Carnival A Frozen Flower.
Read full biography

When is In-sung's next birthday?

He graduated from Dongguk University 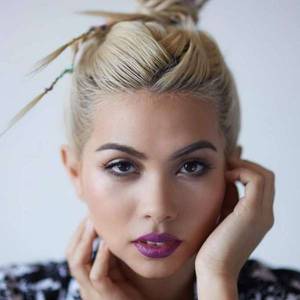 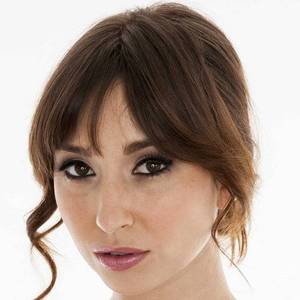 Other facts about Jo In-sung

The Great Battle (2018) As Ansi Fortress General Yang Man-chun , he was 37 years old

Drama City He was 3 years old 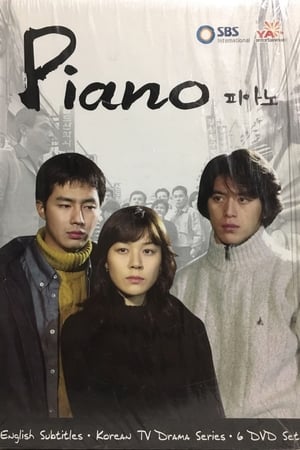 Piano He was 20 years old

Shoot for the Stars He was 21 years old 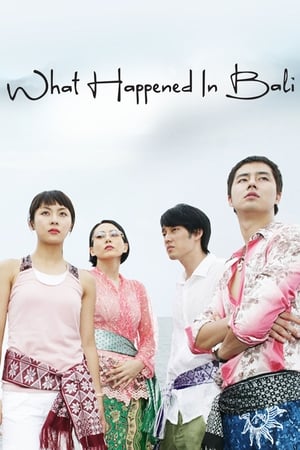 Something Happened in Bali He was 22 years old

Jo In-sung Is A Member Of