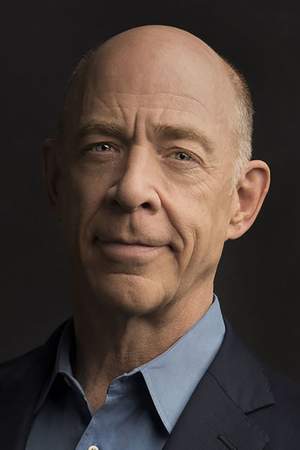 Jonathan Kimble "J. K. " Simmons is an American actor. He is perhaps best known for his roles on television as Dr. Emil Skoda in NBC's Law & Order, Assistant Police Chief Will Pope in TNT's The Closer, neo-National Socialist German Workers' Party Vernon Schillinger in the HBO prison drama Oz, on film as J. Jonah Jameson in the Spider-Man franchise, as Mac MacGuff in Juno, and as the voice of Cave Johnson in Portal 2. Description above from the Wikipedia article J. K. Simmons, licensed under CC-BY-SA, full list of contributors on Wikipedia.
Read full biography

American Dad! He was 50 years old

Spin City He was 41 years old

Homicide: Life on the Street He was 38 years old

Other facts about J.K. Simmons

J.K. Simmons Is A Member Of 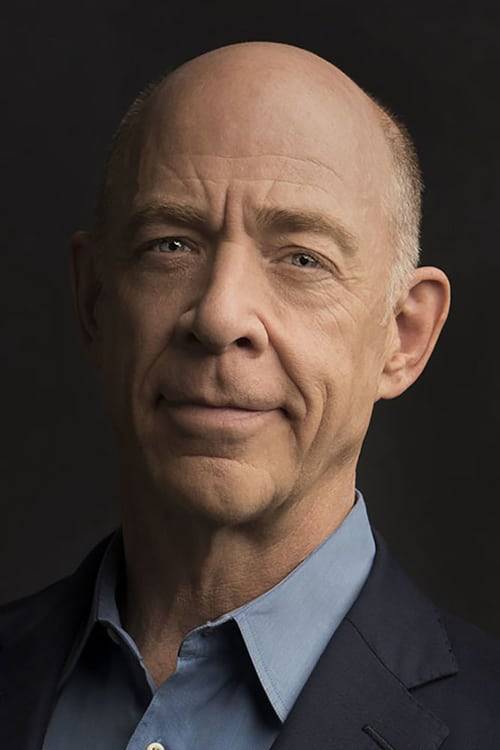