Jim Kouf is an American screenwriter director and producer. He received the 1988 Edgar Award for Best Motion Picture Screenplay for his work on Stakeout.
Read full biography

There are 36 movies of Jim Kouf. 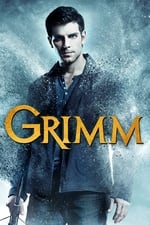 Grimm He was 60 years old 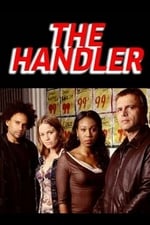 The Handler He was 52 years old

Grimm He was 60 years old

When is Kouf's next birthday?

Other facts about Jim Kouf

Jim Kouf Is A Member Of