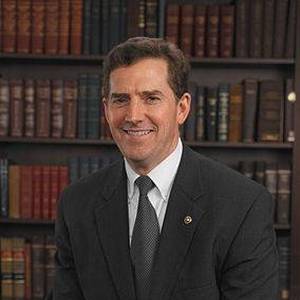 Jim DeMint is an American politician. He was born on September 02, 1951 (70 years old) in Greenville.

James Warren Jim DeMint is an American politician who was a United States Senator from South Carolina from 2005 to 2013. He is a member of the Republican Party and a leading figure in the Tea Party movement. He previously served as the United States Representative for South Carolina's 4th congressional district from 1999 to 2005. DeMint resigned from the Senate on January 1 2013 to become president of The Heritage Foundation a conservative think tank.
Read full biography

When is DeMint's next birthday?

His first feature film was An Inconsistent Truth (2012, as Himself). He was 60 when he starred in this movie. 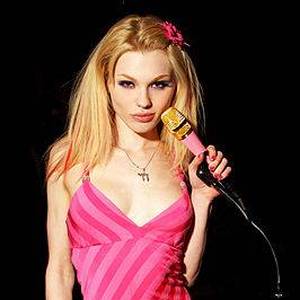 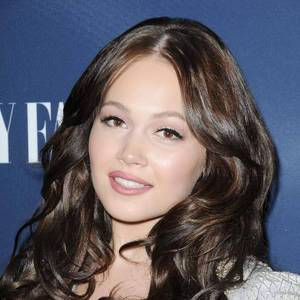 Other facts about Jim DeMint

Jim DeMint Is A Member Of 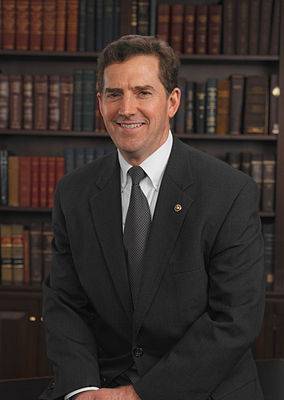