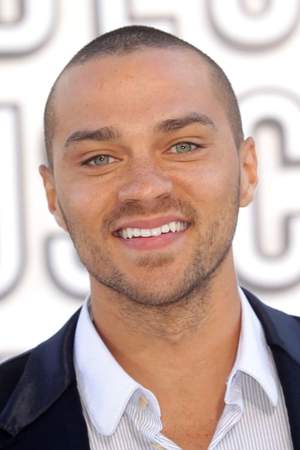 There are 18 movies of Jesse Williams.

Greek He was 25 years old

Law & Order He was 9 years old

Grey's Anatomy He was 23 years old 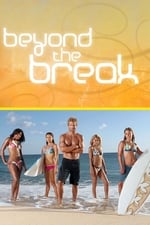 Beyond the Break He was 24 years old 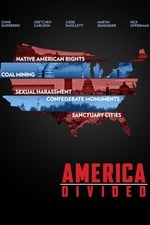 America Divided He was 35 years old

Other facts about Jesse Williams

Jesse Williams Is A Member Of 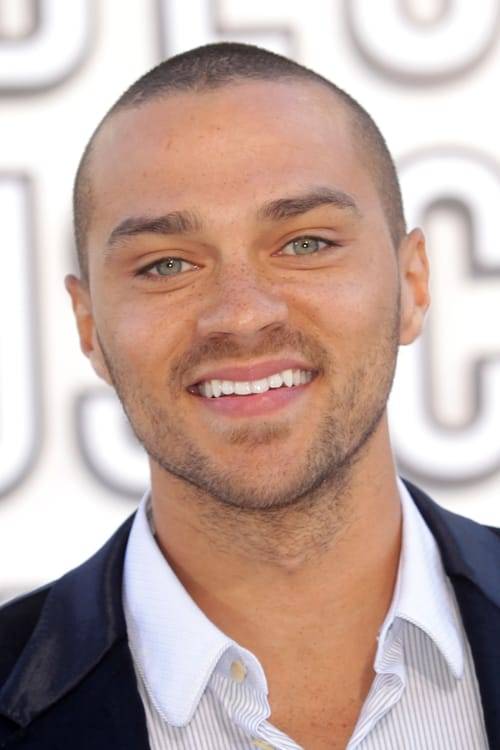